For more than a decade, UNICEF has been Norwegian's most important humanitarian partner. Since 2014, the airline has carried out five humanitarian aid flights with UNICEF to the Central African Republic (2014), Jordan (2015), Mali (2017), Yemen (2017) and Chad (2018). Together with our passengers, we have raised millions of dollars that have helped hundreds of thousands of children all around the world.

Norwegian's support to UNICEF primarily consists of travel funding and fundraisers. In 2015, Norwegian launched a new feature that allows customers to donate funds when booking flights online. Norwegian's passengers also have the option of donating on board the 787 Dreamliners. In addition, Norwegian's dedicated colleagues donate their company Christmas present to UNICEF. 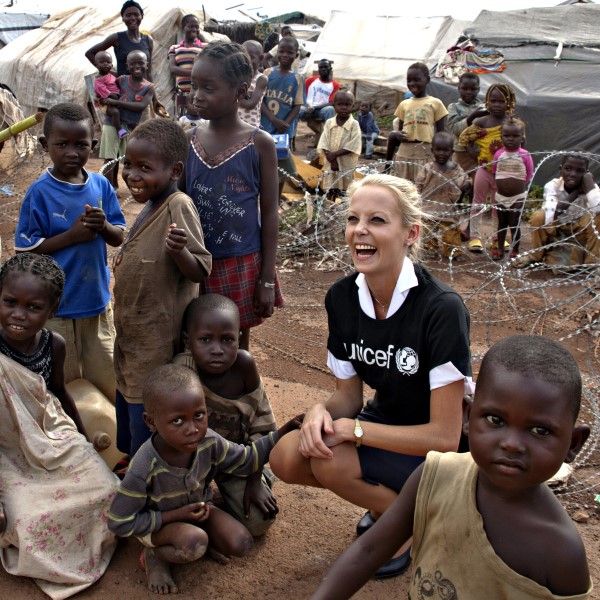 The most important flight this year went to Bangui in the Central African Republic. 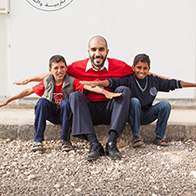 The most important flight of the year went to the refugee camp Za´atari in Jordan, together with UNICEF Norway. 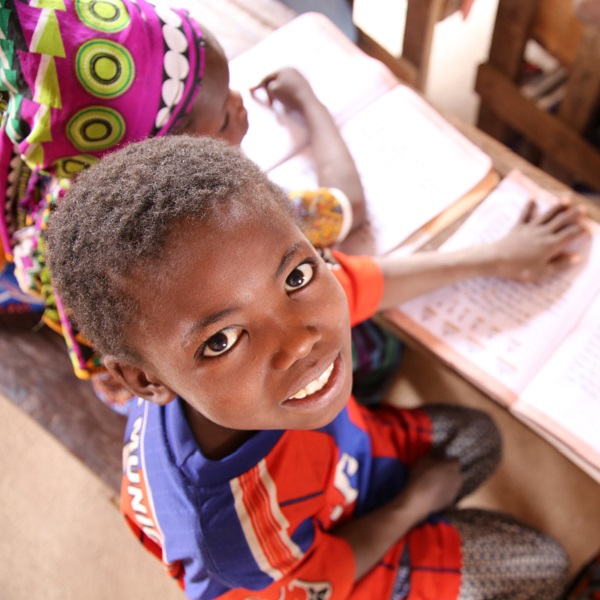 We filled a plane with emergency aid and were able to help the children in Mali. A huge thanks to everyone that contributed. 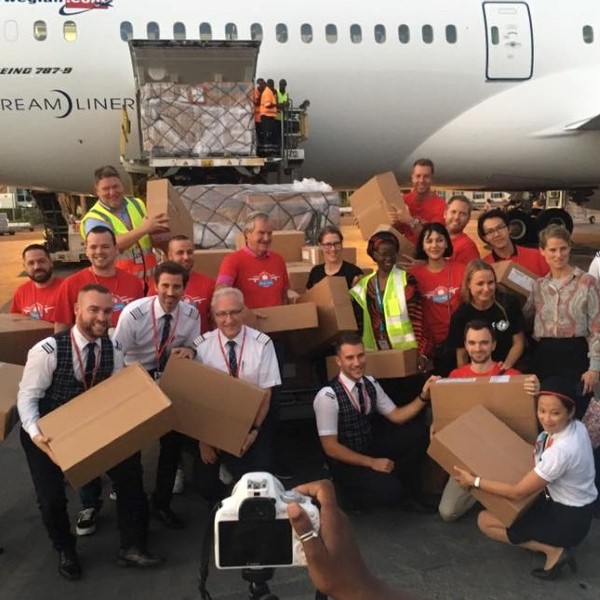 In September 2017, Norwegian and Unicef departed with a Boeing 787-9 Dreamliner Aircraft filled with emergency aid for children in Yemen 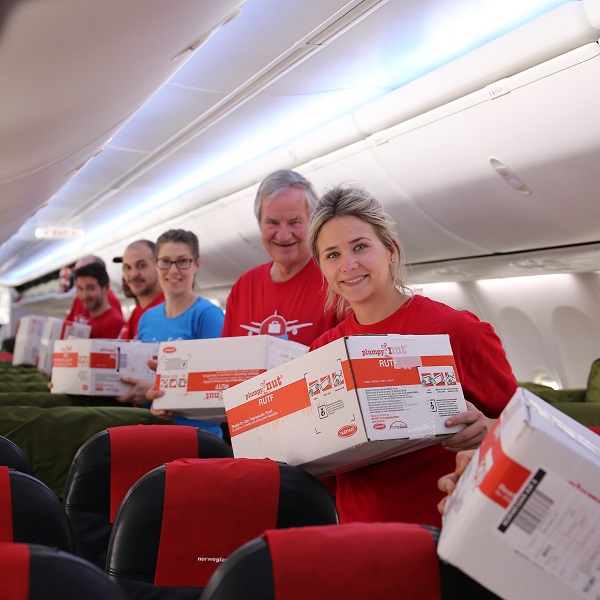 In September 2018, for the fifth time, we filled a plane with emergency aid to help children in need. Thank you for helping us fill the plane and contribute so more children in Chad can get the future they deserve. 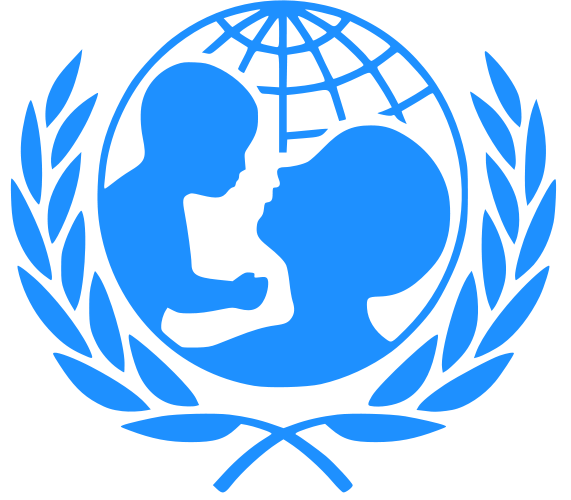 Want to know more about UNICEF? Visit them here find out more and how you can contribute.