Prices are from for flights in USD and include taxes and charges.

Why vacation in Stockholm, Sweden?

Book tickets to Stockholm, Sweden’s beautiful capital, for an unforgettable city break. Discover a city built on an archipelago, with 14 islands joined by 57 bridges. Explore how each island in this Scandinavian jewel has its own identity, from Gamla Stan, the city’s Old Town, to Södermalm, AKA Stockholm’s cool quarter and home to the boutique Hotel Rival. In fact, there is a wealth of accommodation options in Stockholm to suit all budgets. Being so close to the water, Stockholmers love to sail and swim, especially in the summer when the city’s numerous beaches come alive. Back on dry land, stroll the beautiful cobbled streets of Gamla Stan on your way to must-see places in Stockholm, like the Royal Palace and the Nobel Prize Museum, just a couple of minutes’ walk away. Then, take a break Swedish-style by enjoying coffee and a delicious cinnamon bun. Book a flight to Stockholm now and discover a city where old world charm meets contemporary Scandinavian cool.

Fun facts for a Stockholm vacation

Getting from Stockholm Arlanda Airport Terminal 5 to the city center

Things to do in Stockholm

Taking a break for coffee and cake is a Swedish tradition and there’s even a special word for the ritual, fika. In fact, Swedes are some of the world’s most fervent coffee consumers. For Swedes, fika is all about relaxing and taking stock, rather than grabbing a quick coffee on the go to refuel. There are thousands of places to enjoy fika in Stockholm and a wealth of different cakes and pastries to try. We recommend enjoying a delicious cinnamon bun, or a marzipan-covered pastry known as a dammsugare (vacuum cleaner) with your coffee or tea if you prefer.

Sail through the archipelago

The Stockholm archipelago consists of some 24,000 islands and islets, making it one of the largest archipelagos in the world by number of islands. Many Stockholmers have summer houses there, which they retreat to during the warmer months. As a visitor, the best way to explore the archipelago is to take an organized boat tour. A cruise from Stockholm harbor to some of the closer islands can take around three hours. That’s more than enough time to get a sense of the fabled Swedish outdoor life and why this beautiful region is so important to Stockholmers.

Literally “Old Town” in Swedish, pretty Gamla Stan should be top of your list of must-see places in Stockholm. Home to historic attractions such as the Royal Palace and Stockholm Cathedral, as well as the Nobel Prize Museum, it’s where the city was founded in the mid-13th century, making it a great place to learn about Swedish history. After a stroll around Gamla Stan’s charming cobbled streets don’t forget to stop for fika at a local cafe.

Best time to travel to Stockholm

June to August is the high season in Stockholm, with pleasant temperatures around 68–77°F and long sunny days. This is also the perfect time to visit the Stockholm archipelago. However, pack warm clothes too, as the temperature can drop in the evenings. Though the city is busy with tourists at this time, many locals head to their summer houses, especially at weekends. The summer is a great time to experience Stockholm and its abundant nature, but hotel prices can be high.

The winter is extremely cold in Stockholm and the days are short, but this is also a great time for a winter sports holiday or magical Christmas break. The city’s oldest square, Stortorget in Gamla Stan, hosts a brilliant Christmas market, for example. You may also be able to pick up a great hotel offer too. The spring and fall are beautiful in Stockholm, with average temperatures in the 40s–50s, and though the evenings can be chilly, long walks around the city, or a boat tour are still a must.

Get a comfortable flight with our 787 Dreamliner

Check out our lowfare calendar and discover your next flight to Stockholm or on of the more than 150 destinations we fly to. The earlier you book your flight the cheaper the prices.
Discover cheap flights in our Low fare calendar

Want more comfort on our flight?
With our Premium seats you get a recliner chair with extra legroom, a 3-course meal, Priority boarding and Fast track included and extra attentive crew to esure you'll have a plesant flight.
Read more about our Premium product and upgrade now!

Get extra benefits with Reward
While away from home, you might need somewhere to stay and a way to get around.
Through our partners you can easily find and book a hotel that suits you and rent a car that fits your needs. Book through Reward and get up to 10% and earn CashPoints.
Learn more about our Reward program and start earning CashPoints today

Stockholm is widely regarded as one of the world’s most beautiful cities, built where lake meets sea, on fourteen islands, with eight centuries of history and culture to choose from. Stockholm is a ground breaking, welcoming and innovative trendsetter. Fashion, technology, music, film, design and the game industry thrive here like never before. It is a place where creativity grows, and where dreams and new ideas are realized. But most of all – a city open for everyone! 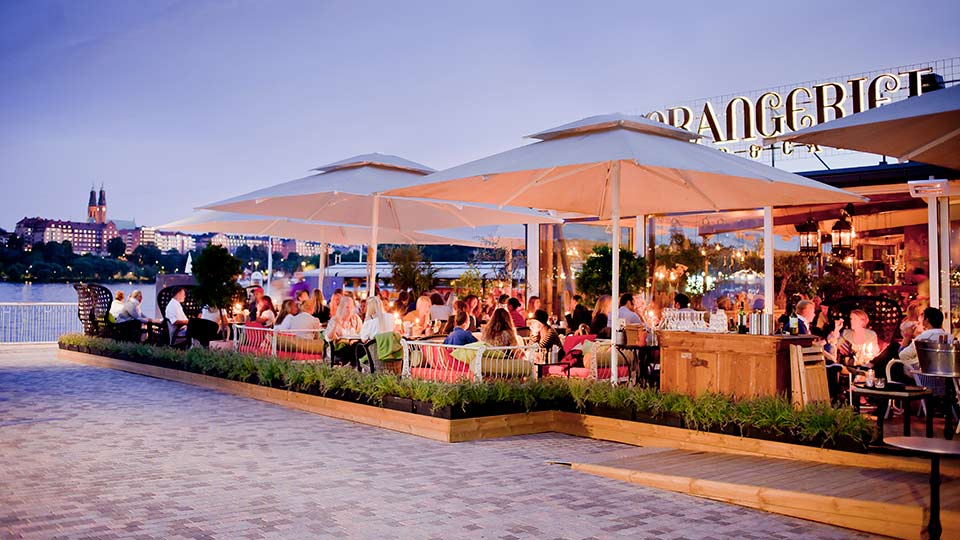 Innovative, classic, modern, cozy, Swedish and International. Stockholm’s restaurant offering is beyond the ordinary. Trends in gastronomy are born here, new food concepts take shape here, and the entire city sparkles with star chefs and restaurants. From affordable and experimental to high-end and classic, the capital has it all when it comes to foodie experiences. 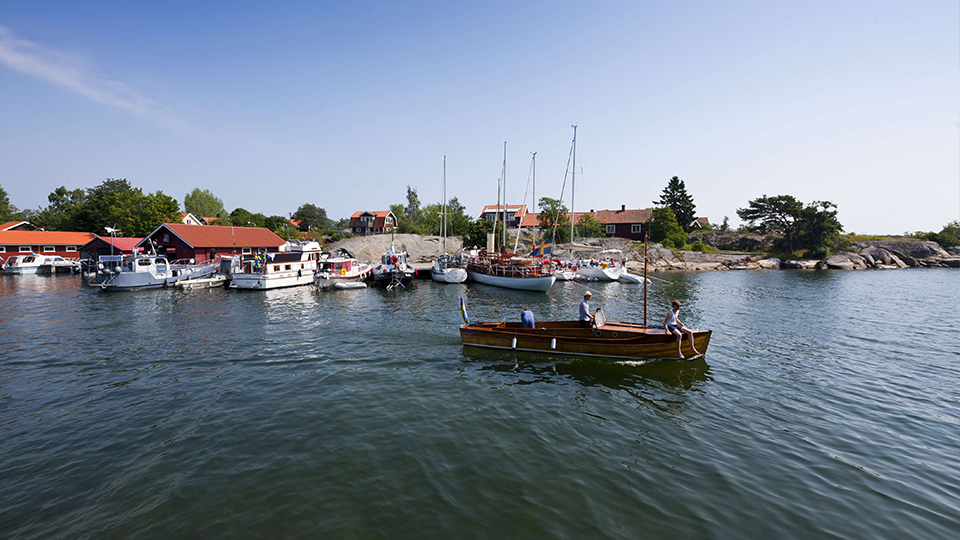 Situated near the water and an archipelago of nearly 30,000 islands, islets and skerries, Stockholm is unique. Traffic from the white archipelago boats is plentiful in the summertime, but even in winter, unique experiences await beyond the city. Here, you can enjoy beautiful and special nature, take a seal safari, visit historic settings, see art, hike, cycle, paddle, and eat locally sourced dishes and archipelago delicacies. Everywhere you look, there is water. 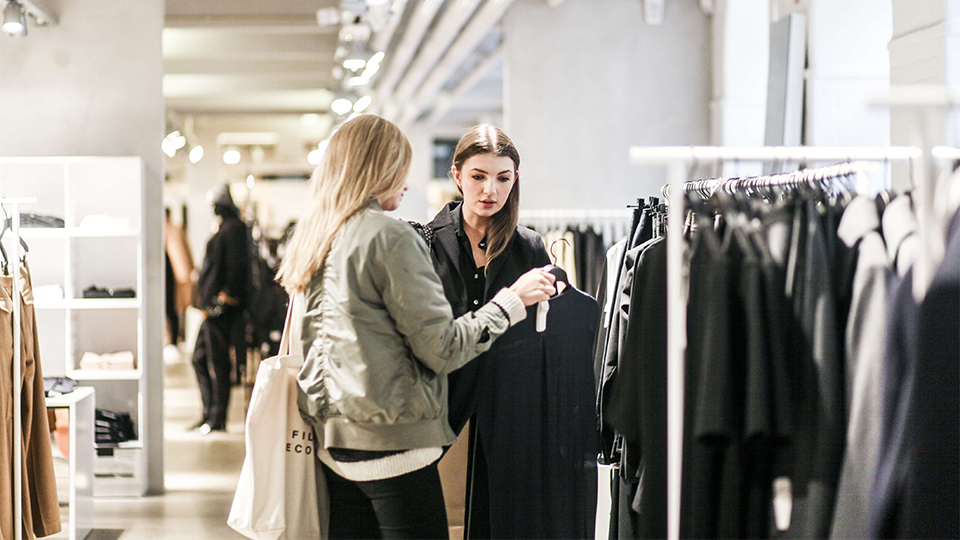 Swedish and Scandinavian design is all about functionality and simple, clean lines. In the exclusive Östermalm neighborhood, around Kommendörsgatan, Nybrogatan and Sibyllegatan, you’ll find many of Sweden’s most esteemed antique dealers of art, furniture, jewelry, books and rugs. Have a peek inside he classic Swedish interior design shop Svenskt Tenn on Strandvägen, where you’ll find Josef Frank’s colorful patterns and a lovely gift department. The area round Biblioteksgatan is a dynamic center for luxurious shopping. Some Swedish brands? ACNE, Whyred, Byredo, COS, & other stories, HOPE, House of Dagmar,.. the list goes on and on! 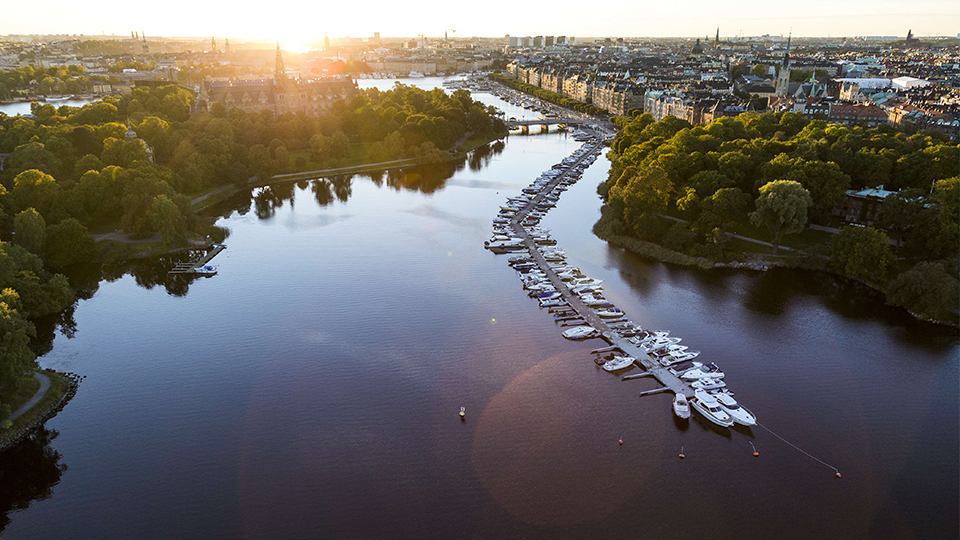 Green is the new black and no large city has more green spaces than Stockholm. And what’s more: the air and the water is clean and fresh and you’re never far away from nature.

Spend the day biking around the beautiful city and paus for a picnic in one of the many parks, or stroll around the city and enjoy the sights. In Stockholm, you can be close to nature all day while still being in a global booming city. 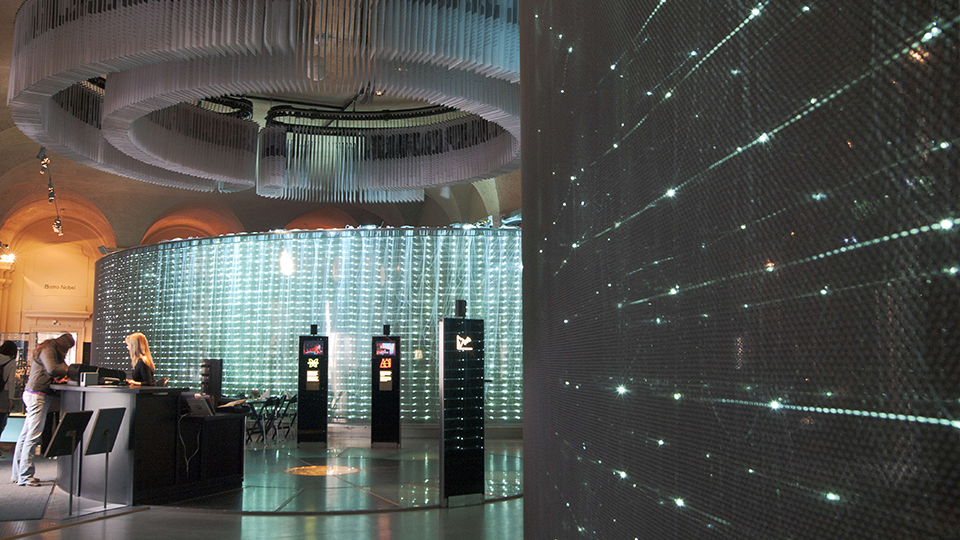 What does Stockholm and Silicon Valley have in common? The creation of widely successful tech start-ups! Thanks to an infrastructure and educational system, that supports growth and possibility, Stockholm produces the highest number of “unicorns” per capita than any other global city.

Early action to promote digitalization has meant that Sweden is now one of the most connected countries in the world with one of the highest rates of computer, internet and mobile penetration. With star players such as Skype, Spotify, King and Klarna, tech savvy doesn’t even begin to cover it.

Swedes are all about making the most out of everything and enjoying life. With four distinct seasons, there is a variety of activities to enjoy throughout the year. Outdoor activities such as skiing, kayaking, berry picking, and hiking are just a few things Swedes enjoy. Regardless of the season, fika is always a favorite among locals. Fika is much more than having a coffee though. It is a reason to set aside a moment for quality time. Even in the winter cold around Christmas time, people sit down - inside or outside - to enjoy a fika and a talk.

Have you heard of the unique Swedish tradition of fika? For over a hundred years, Swedes have had their very own word for drinking coffee, tea, or juice alongside a baked good: to fika. Fika is much more than having a coffee though. It is a reason to set aside a moment for quality time. It is a tradition observed frequently, preferably several times a day. Even in the winter cold around Christmas time, people sit down - inside or outside - to enjoy a fika and a talk. 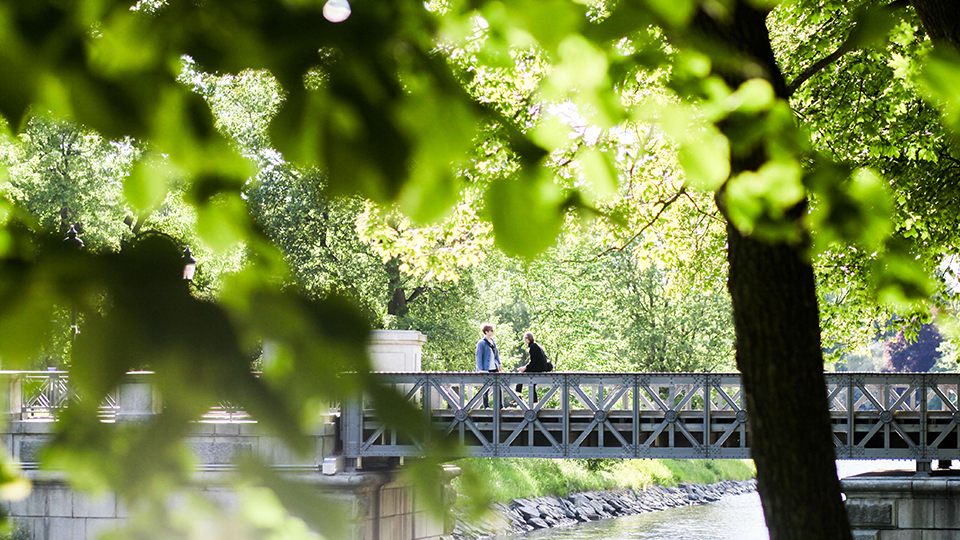 Sweden has four distinct seasons, and Swedes make the most out of each one!  Swedes take every chance they get to be outdoors both cooking and eating. It can be a picnic, barbecue or just bringing a bowl of soup into the garden.

Sweden is a culinary nation shaped by its countryside. The coastline, lakes and rivers provide fish and shellfish. And the vast forests are full of berries, mushrooms and game, which all have a special place in Swedish cuisine. It’s all about making the most out of what nature provides!

Equality is an important foundation for Sweden. It is about everyone having the same rights, opportunities and obligations regardless of gender, age or background.

A vital part of that is parental leave. For each passing year, more fathers are taking leave to be with their young children. It can be seen out on the streets, where both women and men hurry to and from work and go shopping.

This site requires web browser cookies to be turned on!

You're currently using the accessible version on a desktop device.

You're currently using the desktop version on a mobile device.