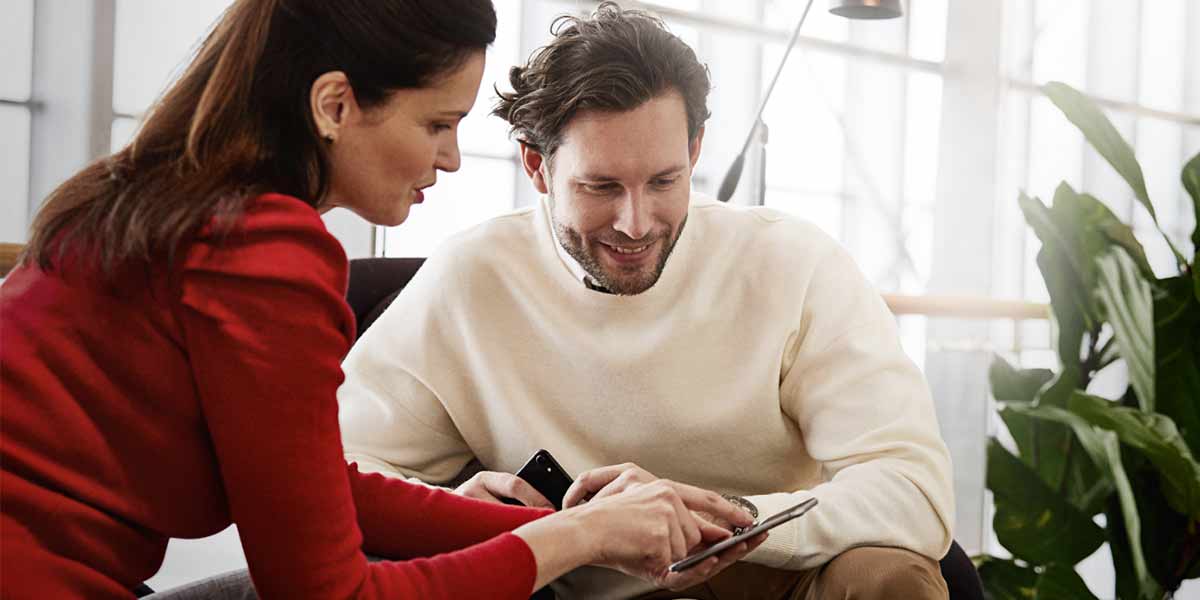 We have launched a carbon emission calculator

We’ve made it easy for you to compare your CO₂ emissions for your Norwegian flight with the industry average. Our aircraft fleet is one of the most fuel-efficient in the world and since 2008, we have reduced our emissions per passenger kilometer by 30 percent. 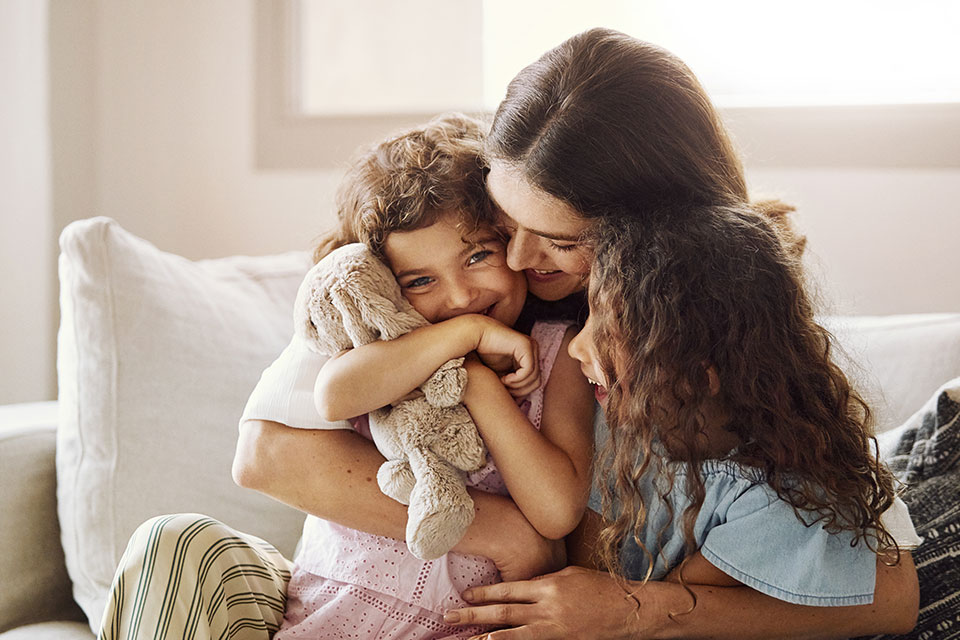 Five tips on how to reduce your carbon footprint when travelling 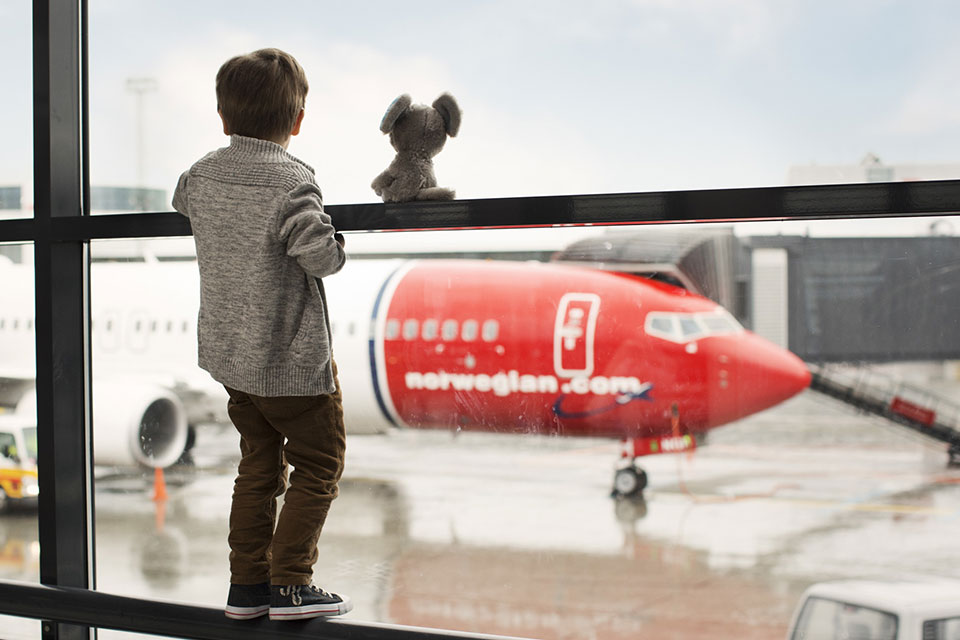 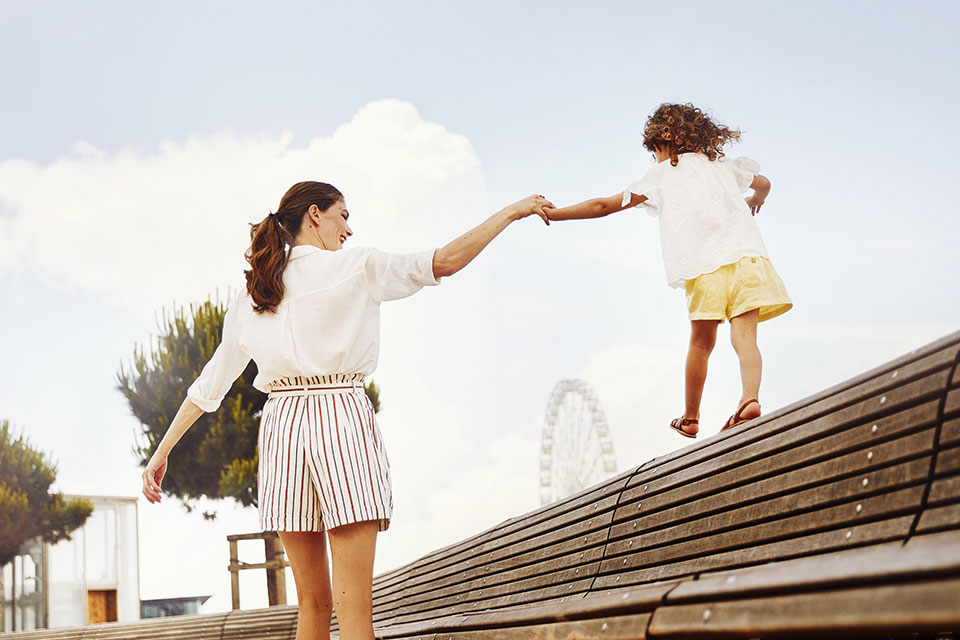