Travel to sunny beaches all year around. Whether you're looking to laze in the sun or go exploring, fly to the beach break you deserve.
Whether you want to vacation in Europe or the United States, you'll find cheap flights to sun holidays with Norwegian. 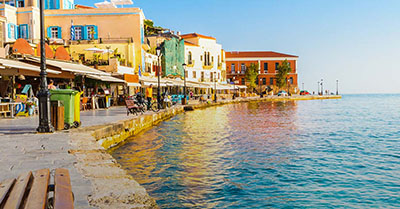